Although she comes from a family of doctors, Charlotte Jonckheer says that at home she was stimulated to develop her creativity from childhood. She has always continued doing this and as a professional designer, she now explores the boundary between functionality and the perception of beauty.

The Antwerp-based designer says she always knew she would end up in a creative field. She describes her work and creative process as very research-oriented, ‘a balance between the intuitive and the analytical’. In addition, the concepts of movement and interaction are also important recurring aspects in her furniture, textiles and other decorative objects. With these, she wants to encourage the viewer and user not only to absorb the product visually, but also to touch it and really experience it. ‘It is time-bound, because we perceive something with the memories we have and associations we make. So, as a designer, you can provoke certain associations that make the user think of something specific, and that’s how a relationship is created between object and user,’ Jonckheer explains. 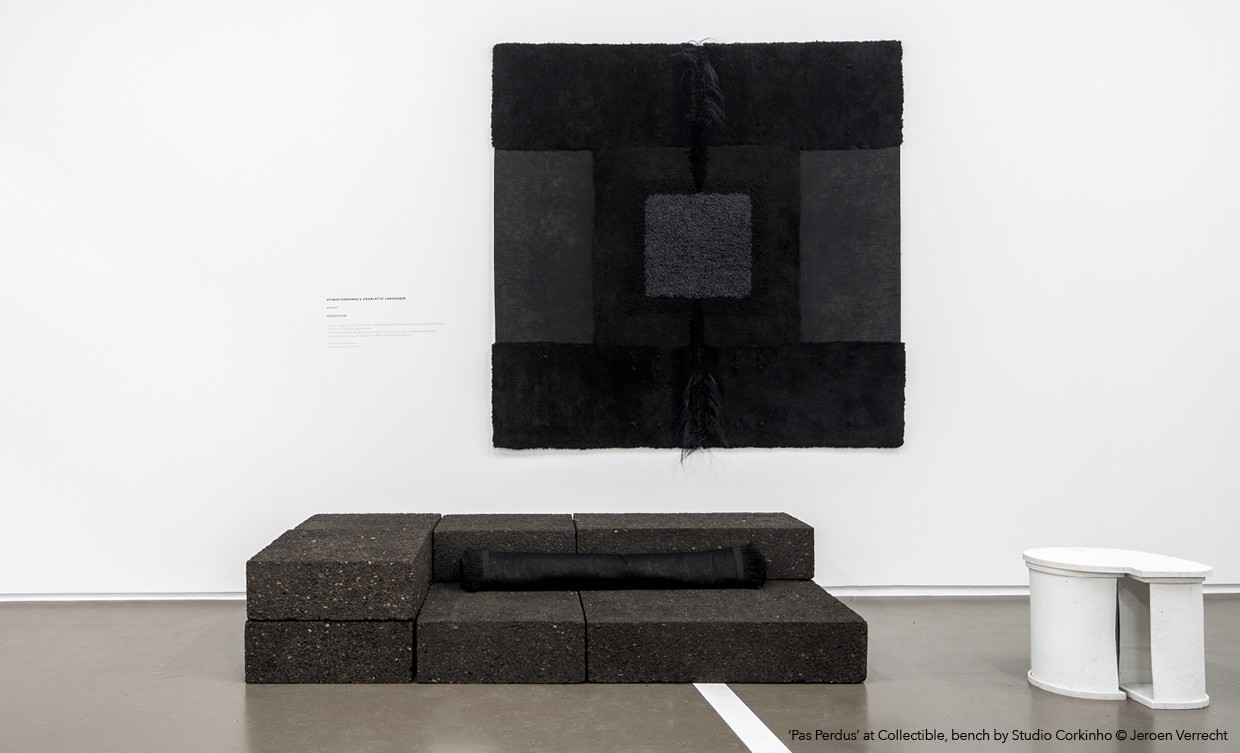 'An exercise in balance between the intuitive and the analytical’

Have you always been interested in design?
‘From a young age, I have pretty much always been fascinated by “making” and “creating”. I probably got the specific taste for objects and design from my grandparents, who surrounded themselves with Modernist furniture. As children, we loved them because they were colourful and malleable and we could play with them. Over the years, I began to admire them more and more. It is so amazing to see that a piece of furniture can appeal to different ages and has the potential to survive several generations. A piece of furniture that lasts for so long becomes more and more valuable to me over the years because you keep discovering new things in it, the material is alive and the design ends up being surrounded by memories and stories that are passed on with it.’ 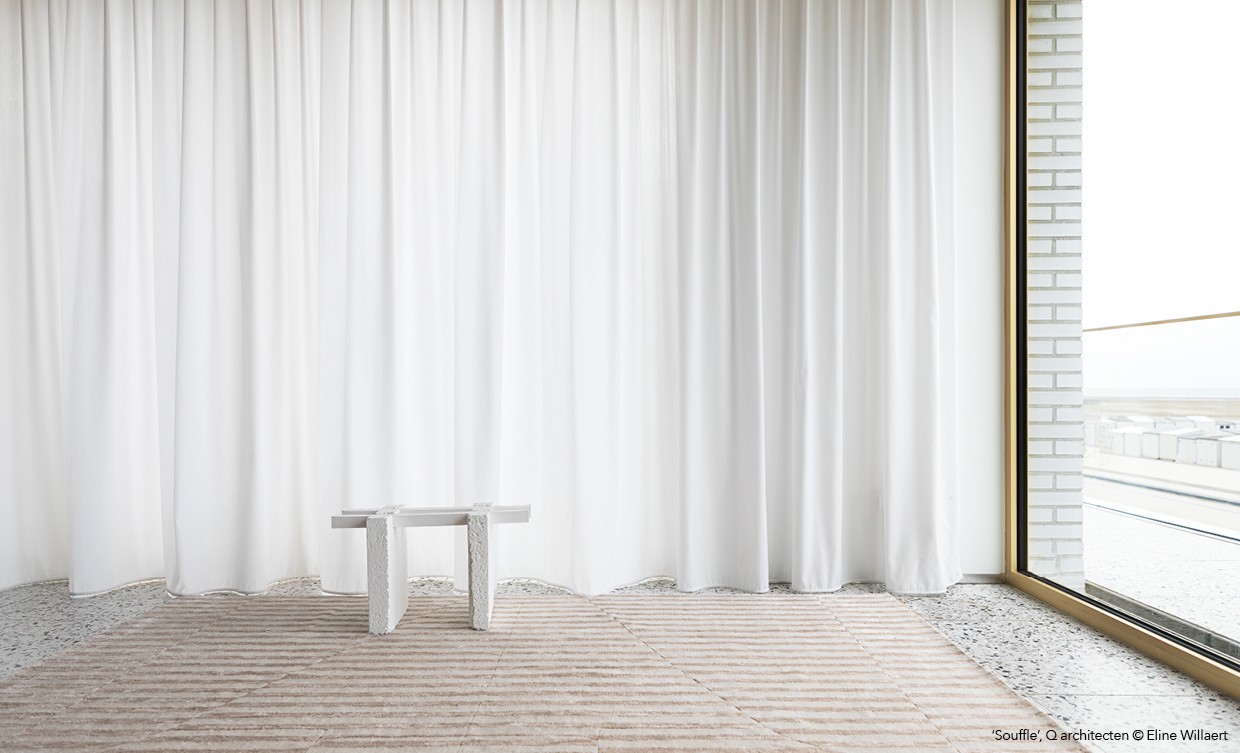 When did you know you wanted to become a designer yourself?
‘Although I come from a family of doctors and as a teenager chose to study classical languages at the Lyceum, I always knew that I would eventually end up on the creative track. We were encouraged enormously at home to be creative. Every weekend, playing went along with handicrafts, drawing, etc. We also often went to the museum and here, I was always so impressed by what was on display. Eventually, I chose to study Fine Arts: Fashion because of its diversity in concept, design and technique. In my last bachelor year, I discovered the Design Academy Eindhoven (DAE), which I chose to attend after graduating.’ 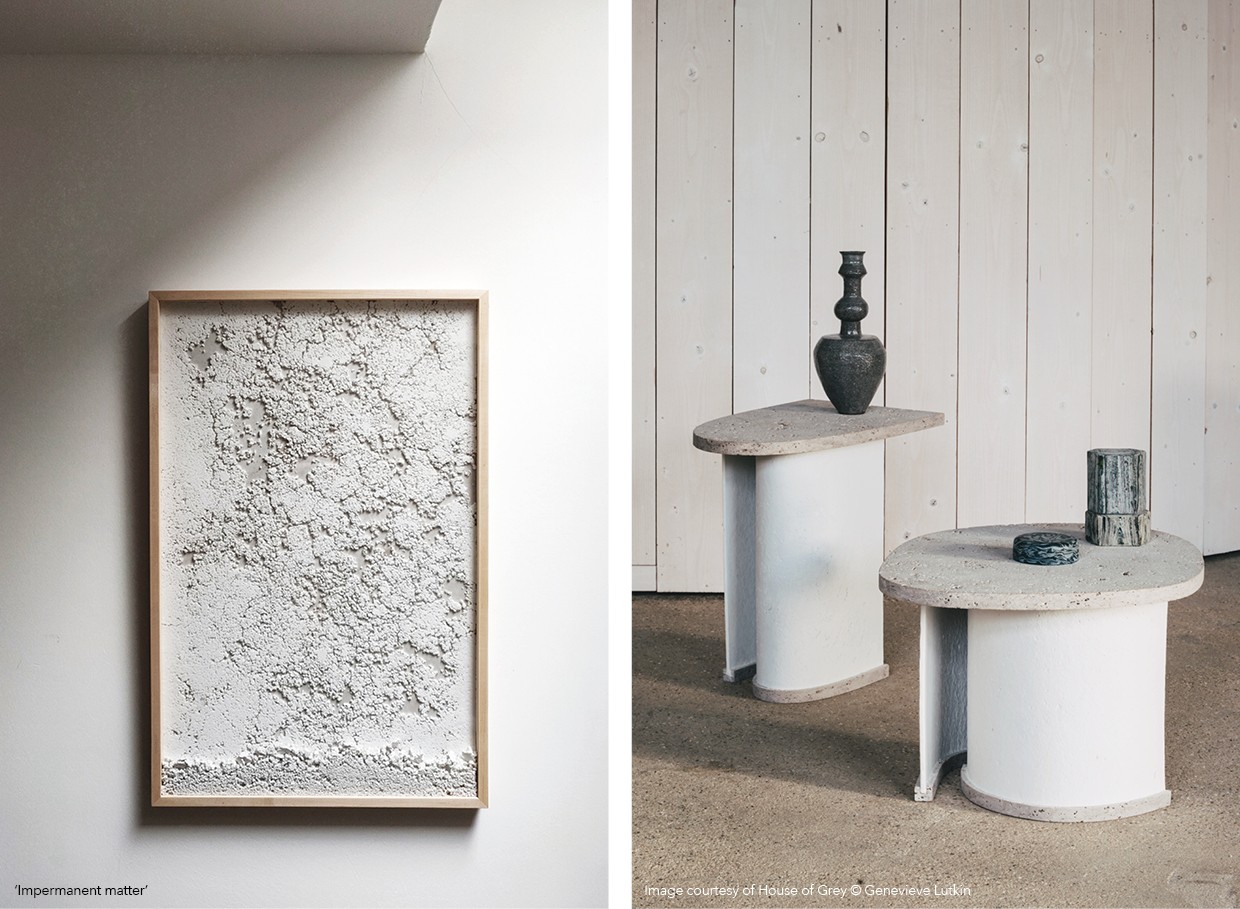 What appealed to you so much in this course?
‘It is a course in which people are central and experience and expression, emotion and function are linked. Initially, I hesitated between my fashion studies and product design, but in Belgium at that time there was no educational path as complete and conceptual as the DAE. It appealed to me that a product was approached from the complex experience of a person, with themes that can originate from a political, philosophical or social commitment, for example, and that are not purely technically or ergonomically problem-solving in nature.’ 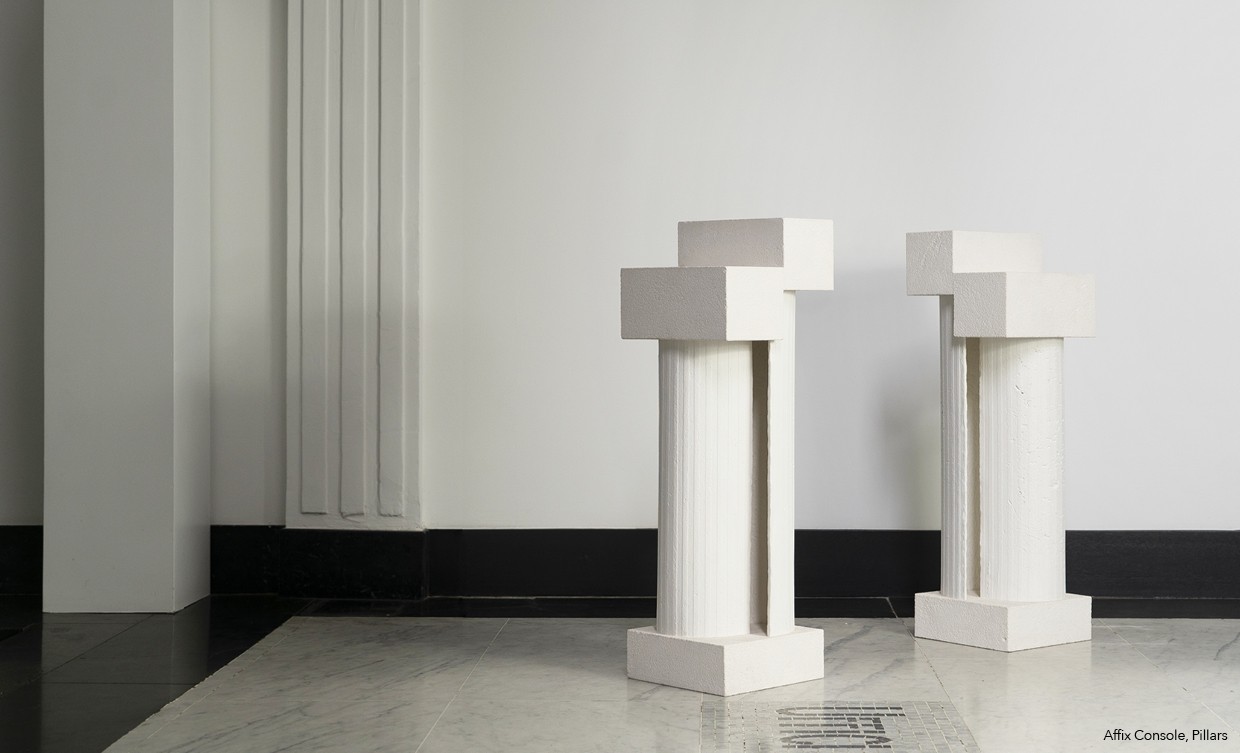 If you want to learn more about the work of Charlotte Jonckheer, be sure to read our full article in Imagicasa Spring 2021.