Book of the week: Linda McCartney - The Polaroid Diaries

When a book is festively presented at the Victoria & Albert Museum in London in the presence of Ringo Starr, Chrissie Hynde and Twiggy, you can be sure that it was a special occasion. The book in question is a collection of previously unpublished polaroids by Linda McCartney, who not only made a name for herself as 'wife of' but also as a photographer during the 70s, 80s and 90s.

In the 1960s, Linda Eastman made a name for herself as a photographer in the rock 'n roll scene. Her images of an exclusive Rolling Stones performance were much more expressive and interesting than the official shots and in May 1968 she was the first woman ever to make the cover of Rolling Stone Magazine with a portrait of Eric Clapton. She was in good company and soon got acquainted with Paul McCartney, who she would end up being married to for three decades (until she died of breast cancer in 1998). During her life, she not only recorded icons from the music world on the sensitive lens, but also the beautiful landscapes of, for example, Scotland or the American state of Arizona and, of course, her personal life: her husband Paul and their children Heather, Mary, Stella and James. McCartney is honoured for her unique artistic talent and view of the world. Her photographs are spontaneous and radiate warmth. She also always managed to choose exactly the right moment to press the button on her camera. "She would just see things. Many of her photos, it’s just that one click. You’ve got to recognise when a great photo is happening in front of you. And then you’ve got to snap it at exactly the right moment… And she did that so many times that it always impressed me," says Paul in the introduction of Linda McCartney. The Polaroid Diaries, which gives an even more intimate and personal insight into the work of the photographer. The foreword was written by Chrissie Hynde (from rock group The Predenders) and well-known art critic Ekow Eshun wrote an essay for the publication. The 'collector's edition' (only 376 copies) is signed by Sir Paul McCartney himself, but you can also get the regular edition — for a slightly less astronomical price. This will be published on 10 October in Belgium, but you can pre-order it like we did! Linda McCartney's previous book Life in Photographs (also published by Taschen) can still be bought for those who still like to see unique photos of The Beatles, Jimi Hendrix, Aretha Franklin, Simon & Garfunkel, Willem de Kooning and Gilbert and George. 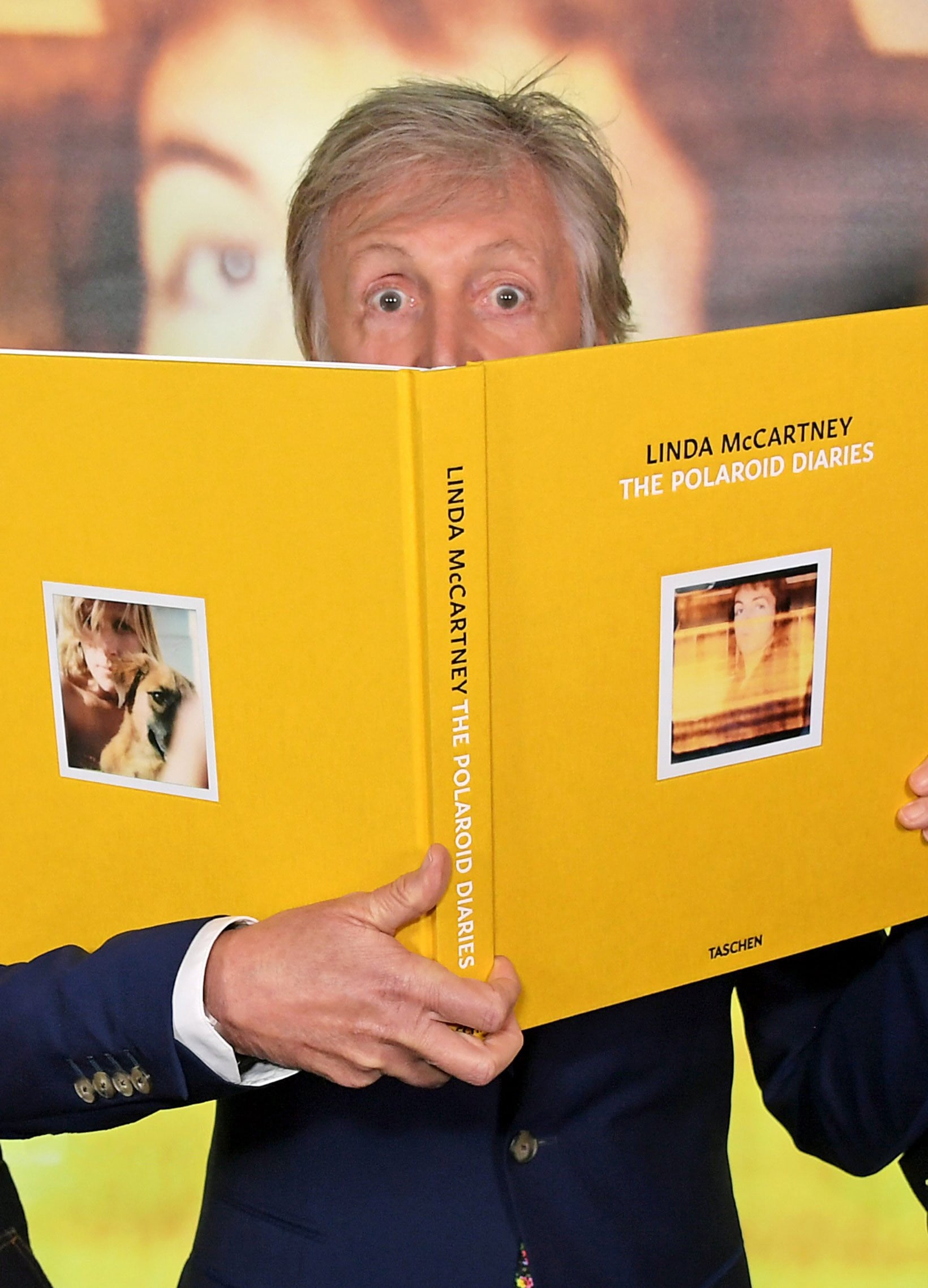