Exhibition: The alternative universe of Daniel Arsham in Amsterdam

Art, architecture or performance? Daniel Arsham's work cannot be limited to just one category. His groundbreaking sculptures and installations start from everyday forms, events and images, but are not what they seem. Besides the visual confusion, the tactile aspect also plays an important role in the dystopian world of this artist.

Arsham has a great fascination for unusual materials, which he combines in such a way that we are forced to look at reality in a different way. Archaeology and the concept of timelessness are also key features in his work. The artist is known for reinterpreting iconic symbols from the 20th and 21st century as findings of a long extinct civilization. Just think of the eroded car tires and video cassettes or the cameras, headphones and television sets from which crystals grow. 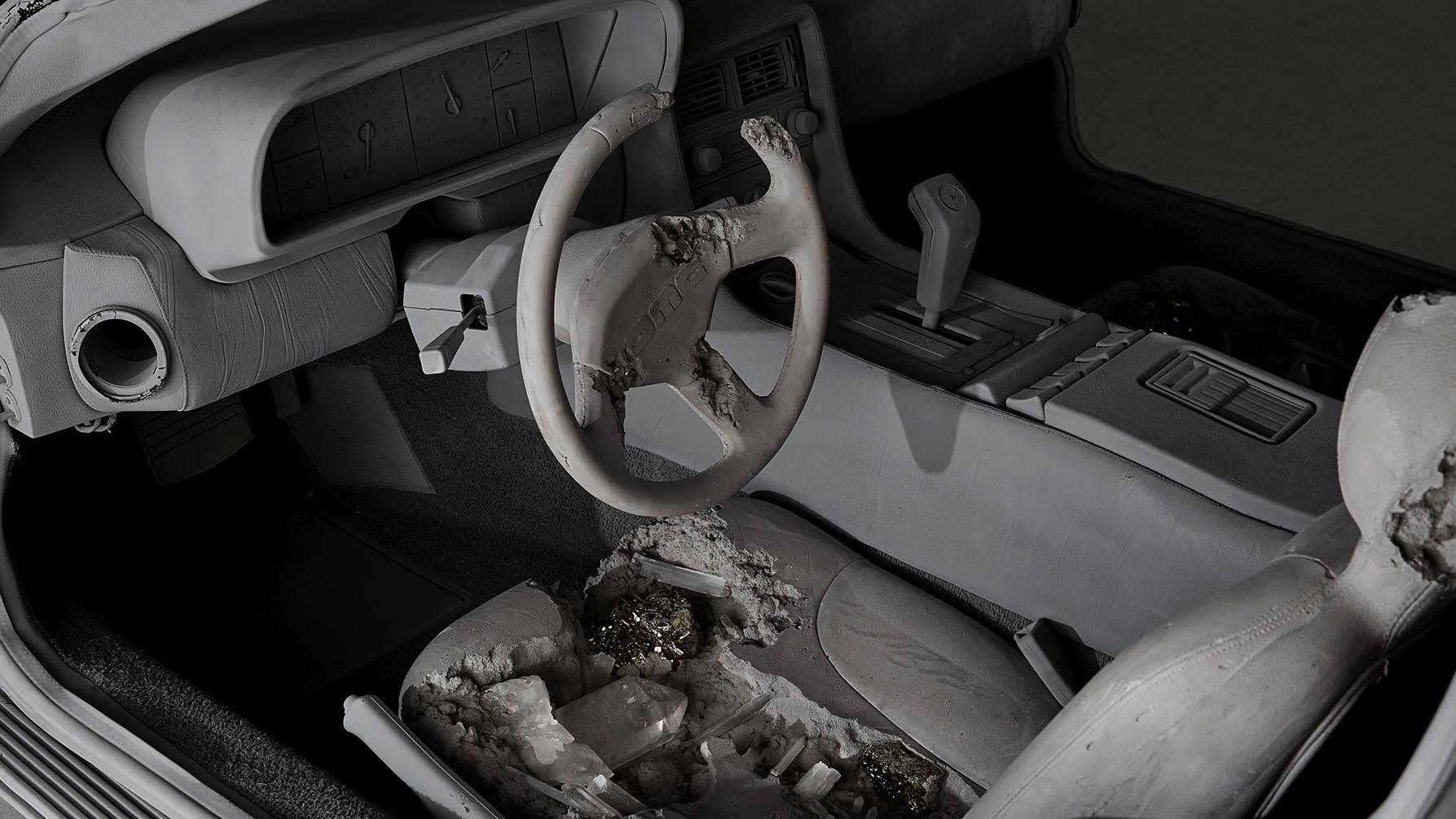 Art, architecture or performance? Until 30 September in the @mocomuseum in Amsterdam! 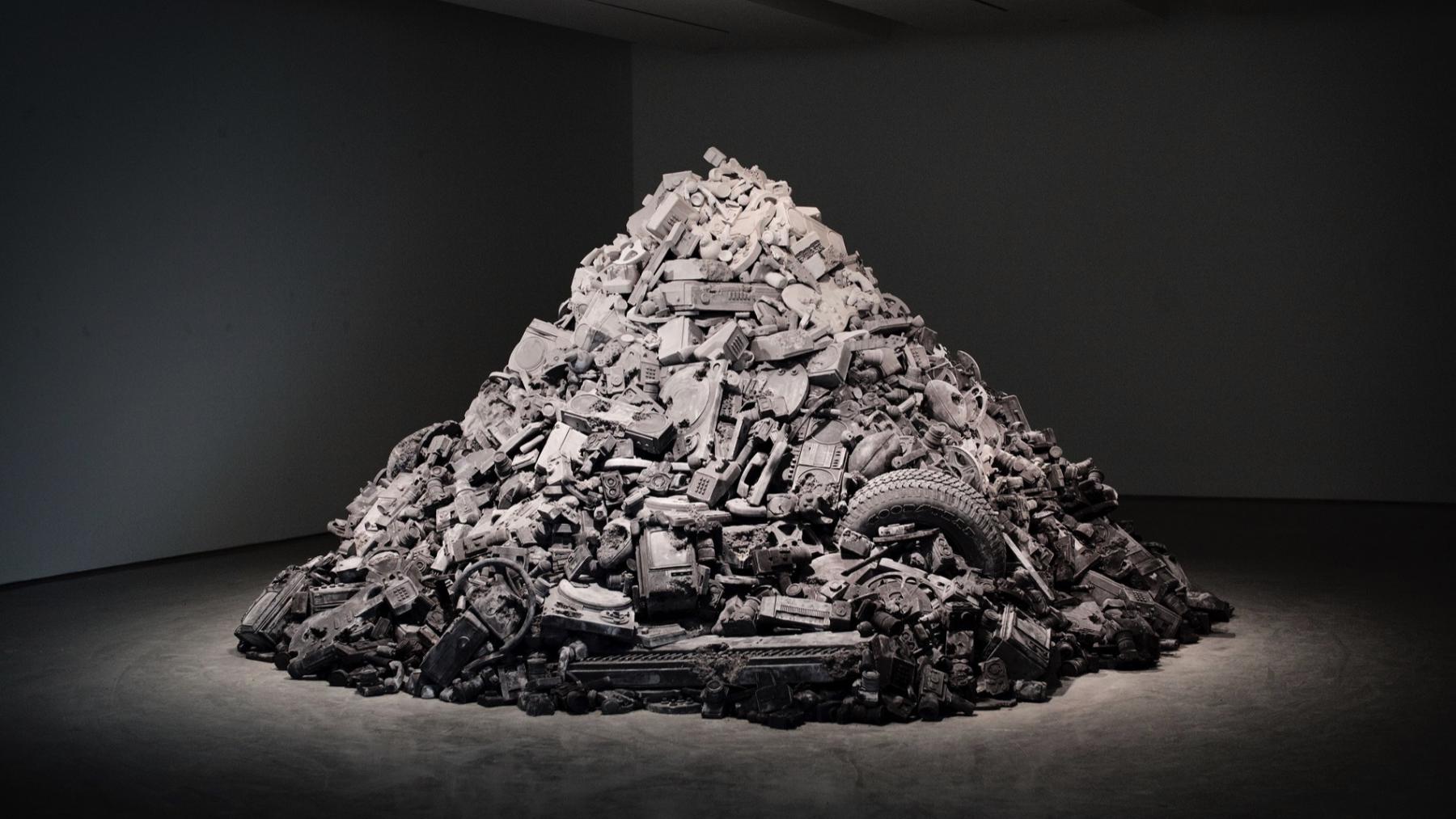 Arsham’s works explore the boundaries between architecture, art and performance. He describes his sculptural experiments as "an interrogation of the real and the imaginary" and "future relics of the present". You can visit the solo show Connecting Time in the Moco Museum in Amsterdam until September 30th, which present both new work and older creations spanning the last ten years of his career. 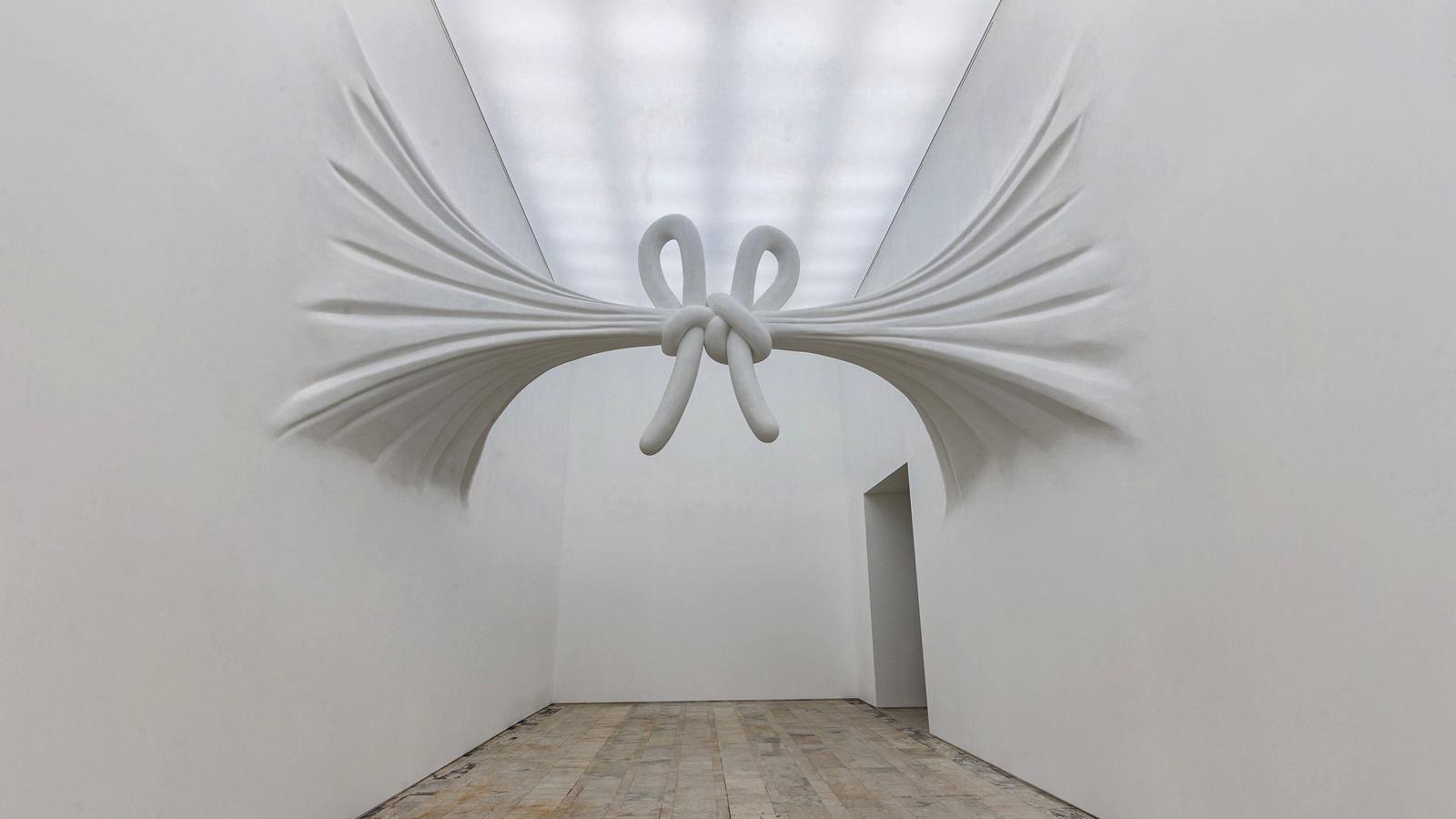 Read more about this unique artist in Imagicasa Art (December 2018), which is still available on our webshop! 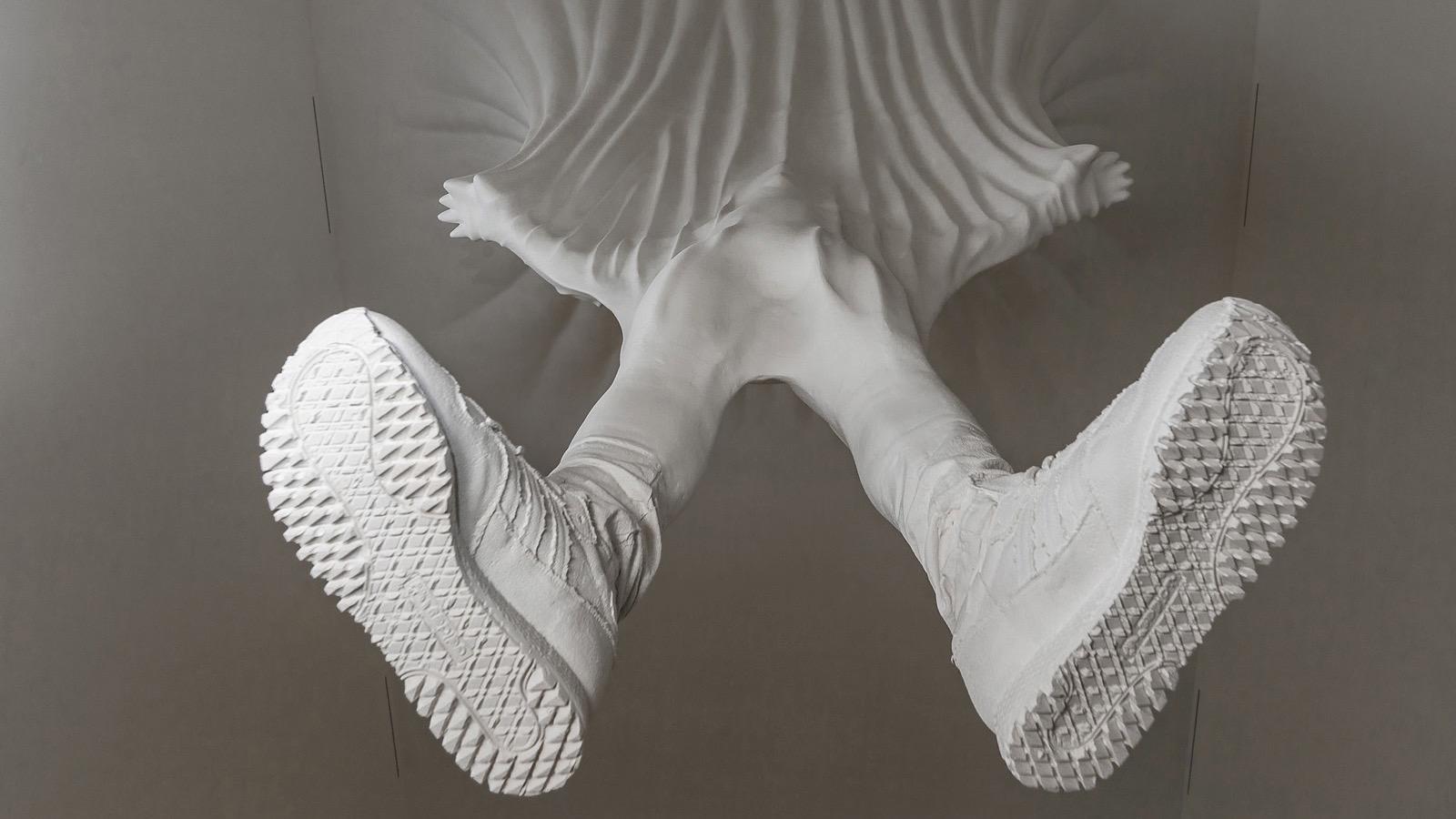 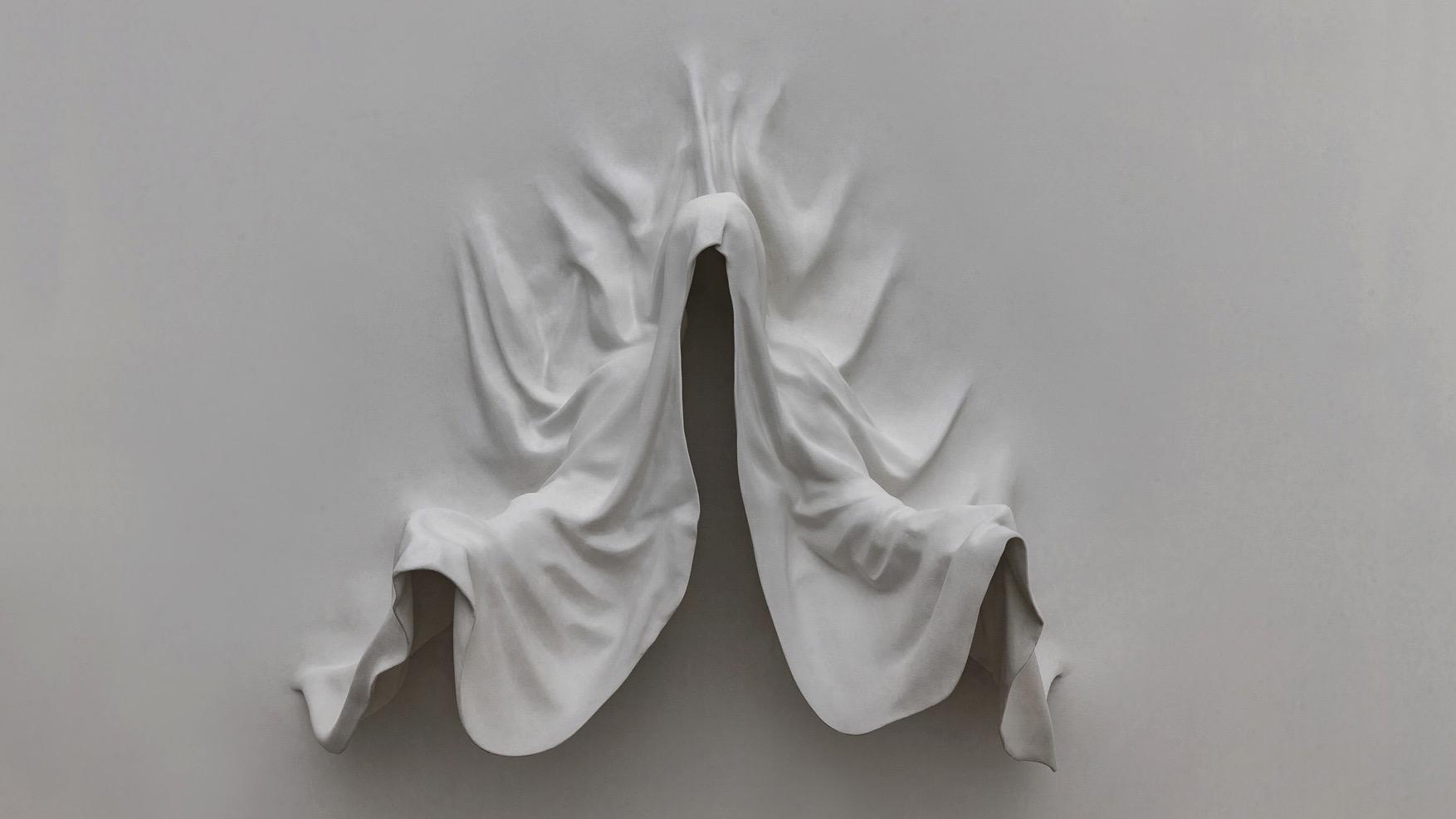