Smartphone producer OPPO held a competition for the design of their new headquarters to be built in Shenzhen, China. It is of course no surprise that the iconic Zaha Hadid Architects won the competition with their organic and undulating design of this impressive tower.

By now, everyone knows who Zaha Hadid was. As one of the most visionary and iconic architects of the 21st century, she produced some of the most daring and inspiring architecture. Today, Zaha Hadid Architects continues her legacy with magnificent and extraordinary projects. This impressive building, the OPPO headquarters, can now be added to that list. 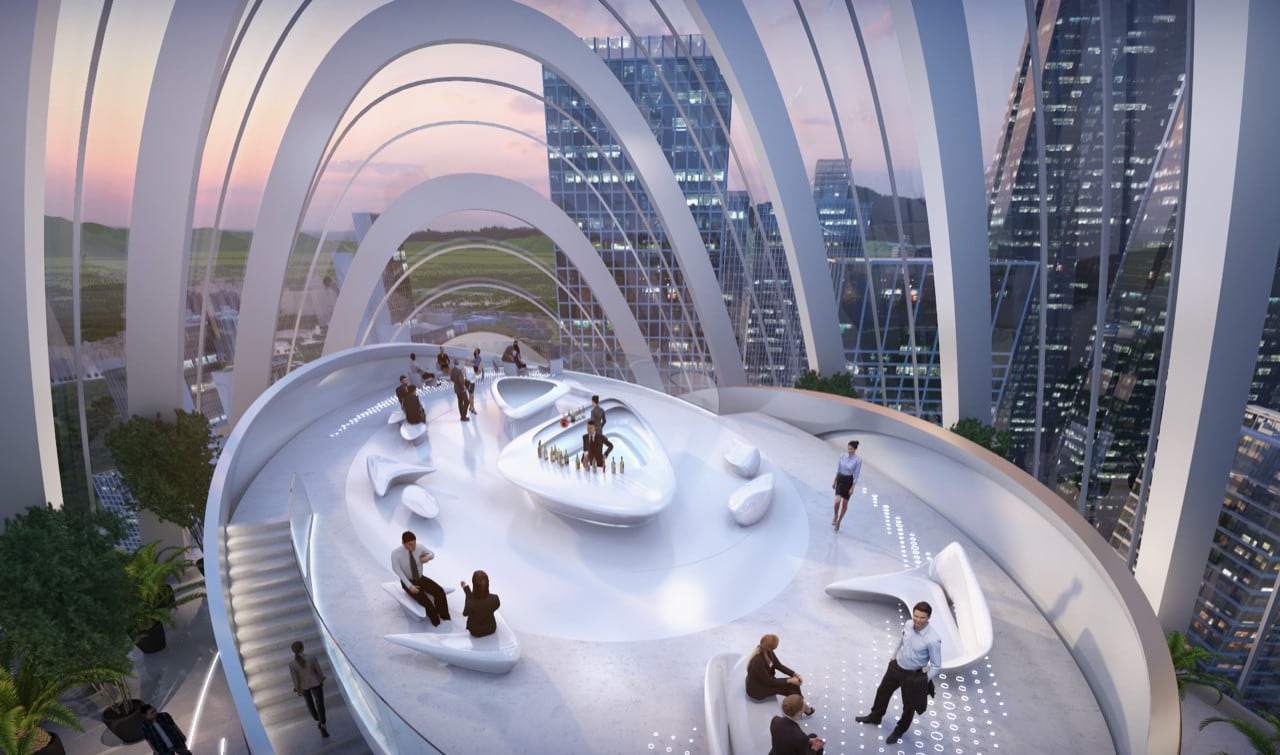 The futuristic towers will not only serve as offices but also a new civic space.

OPPO held an international competition for the design and chose Zaha Hadid Architects as the winner. We're not surprised because, as usual, it's a special design with an almost futuristic view. The building consists of four connected towers with 42 floors that rise to a height of 200 metres. Two of the four towers consist of flexible, open spaces connected by a vertical lobby of 20 floors. The other two are external service towers that provide vertical circulation. The towers all turn inwards on lower levels, creating public spaces on the street level. 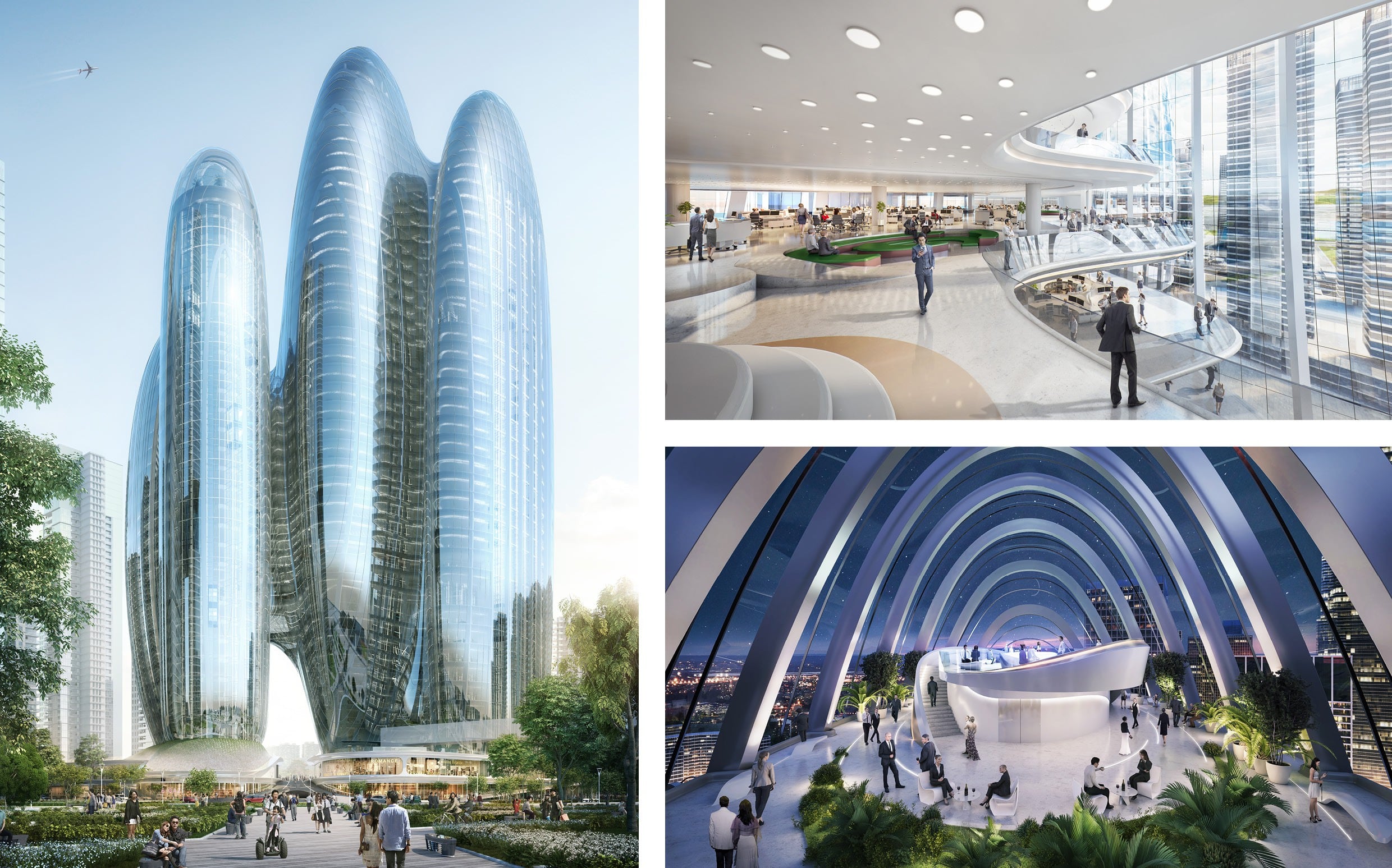 The futuristic towers will not only serve as offices but also a new civic space with a walkway that runs diagonally through it. There will be art galleries, shops, restaurants and a landscaped square. Large atrium spaces unite all occupants through visual connectivity, and the whole building will be flooded with natural light. From the building you have a beautiful view of the city and Shenzhen Bay.

The project is scheduled to start later this year and will be completed in 2025. In five years time, we will be able to admire the impressive towers in real life, but for now we can already enjoy the first renders and sketches of what this astonishing building will look like.