De Koolputten in Waasmunster is an all-in-one bistro, B&B, exhibition space and party hall with a priceless view on river the Durme. The name Koolputten (literally: coal well) was chosen because there used to be a large coal company including a mansion and popular inn on this site, which by the 1980s had fallen into disrepair. A descendant of the family behind the coal company bought the domain and had it restored into a multi-purpose recreation space. 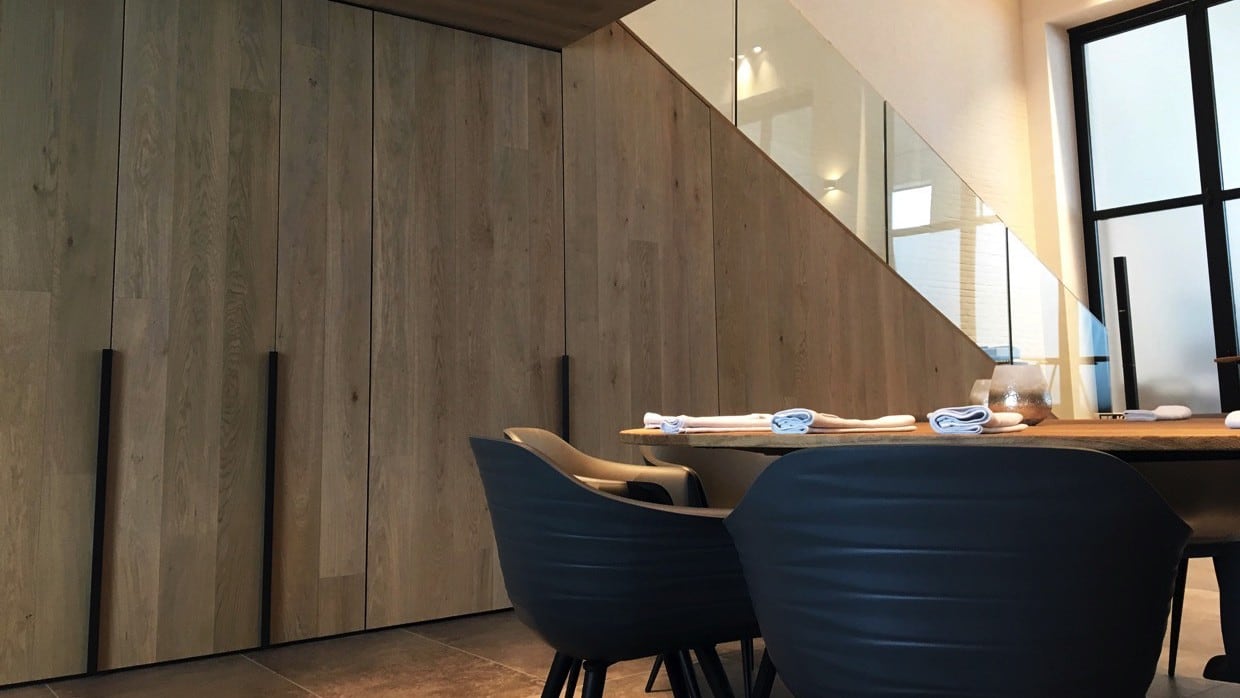 "The rooms got a modern, yet authentic look." 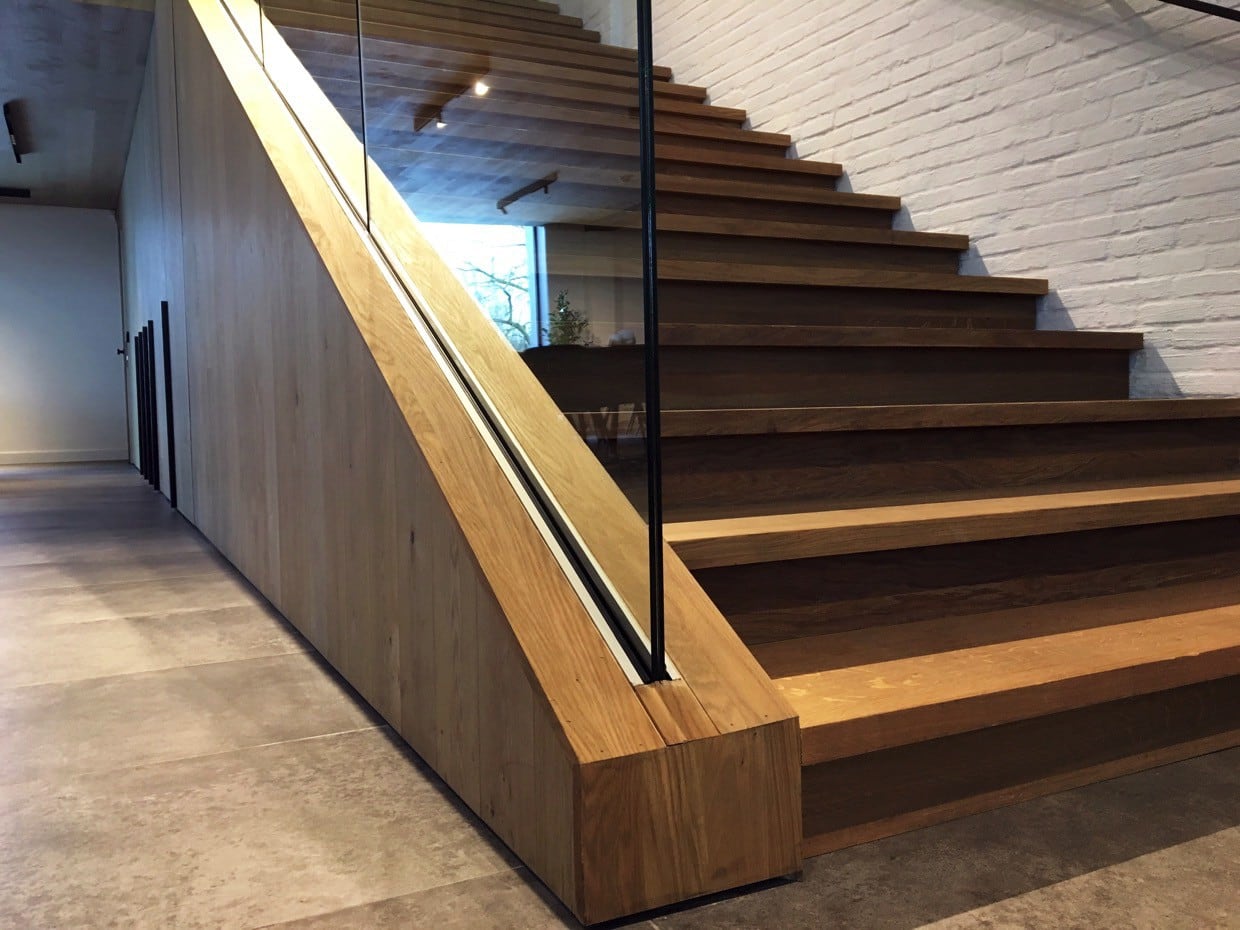 Seghers-Setisol was made responsible for the decoration of the site and chose to partner up with Di Legno for their reliable products and expertise in wood. In total, approximately 385 m² of double-layer, 403 m² of three-layer parquet and a large staircase in the Pimonte finish were installed. 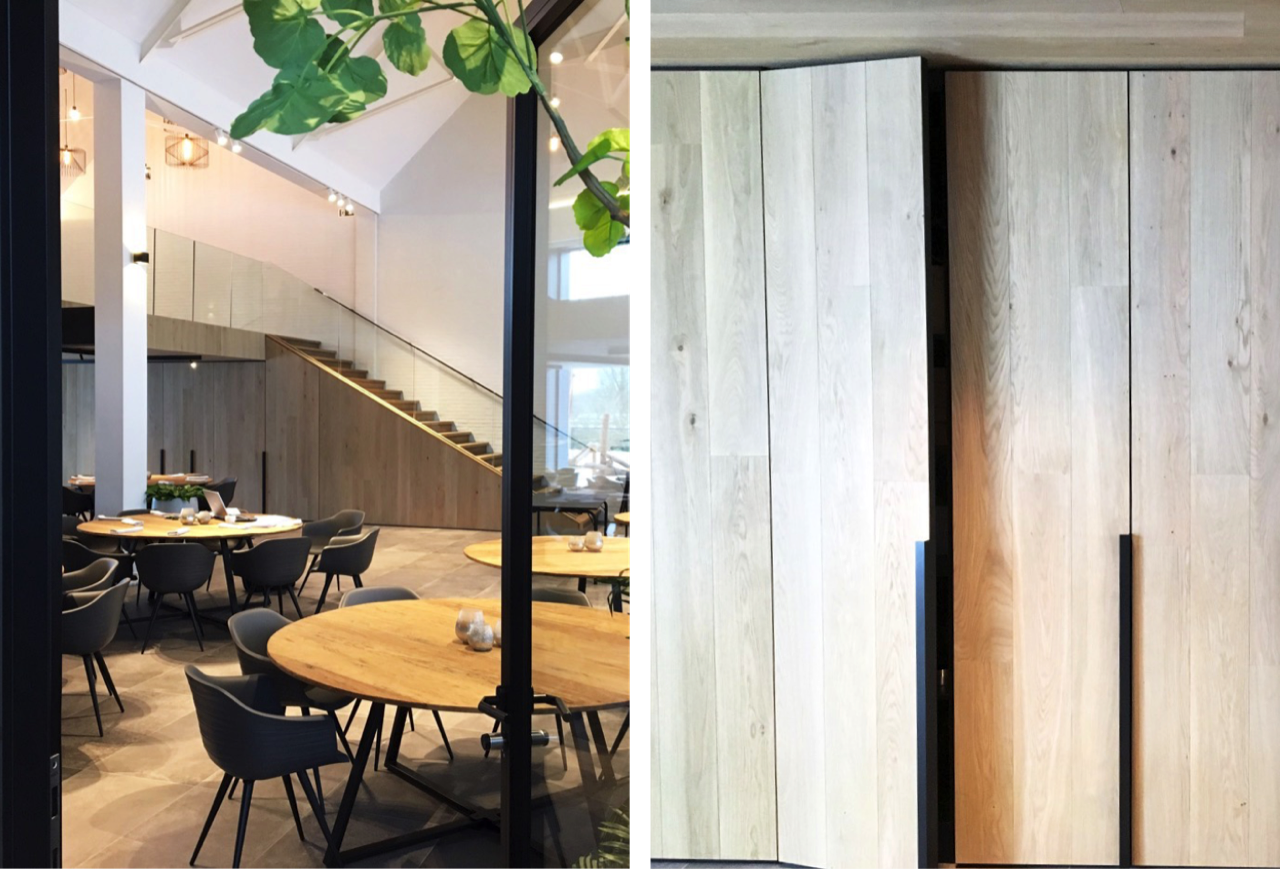 Wooden boards were used for the floors and desk surfaces in all of the eight rooms in the B&B. The floor, ceiling and staircase wall in the party room were also given a makeover in wood, which gives the rooms a modern, yet authentic look. By using the same kind of wood, there is a nice and seamless flow between the rooms in the building. 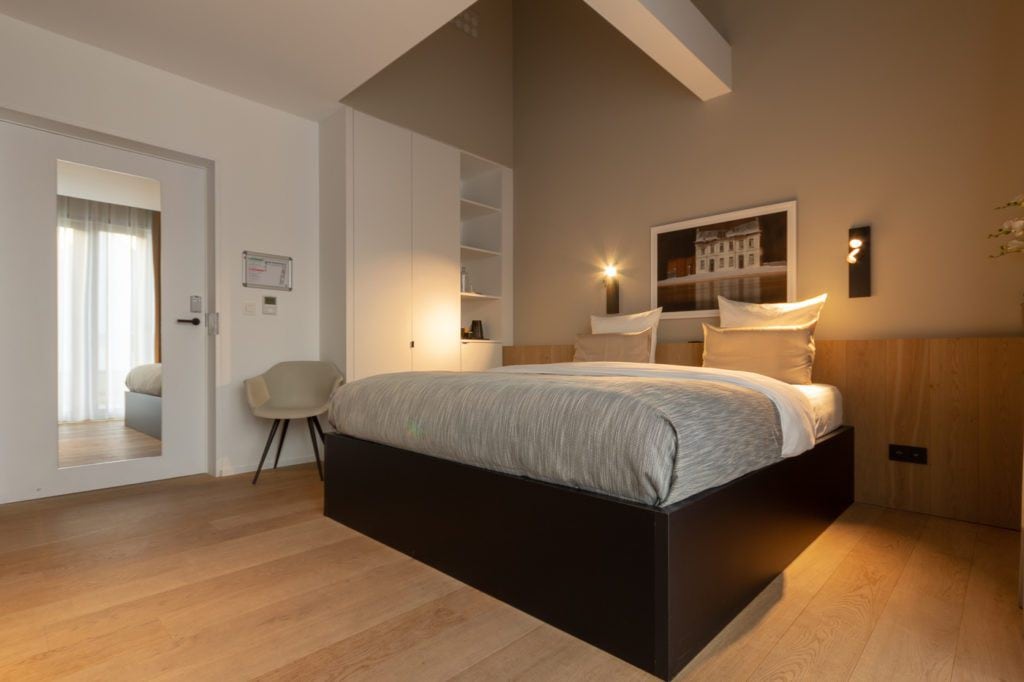 Read more about our partner.

With its 'Di Legno Original' range, Di Legno is the specialist in oak floors, which have the presence and mature appearance of a noble, aged and many years old parquet. They design and make everything themselves. You won't find any copies or fakes with them. This is the key to their success and offers you the guarantee of impeccable quality.

Ini Archibong – Below the Heavens