The Belgian weather makes us long for sunnier places, as does the warm designs of the Spanish architectural firm OOAA Arquitectura always making us dream away. ‘Baleares' is one of those beautiful projects in which OOAA's characteristic minimalism and warm design are clearly visible. 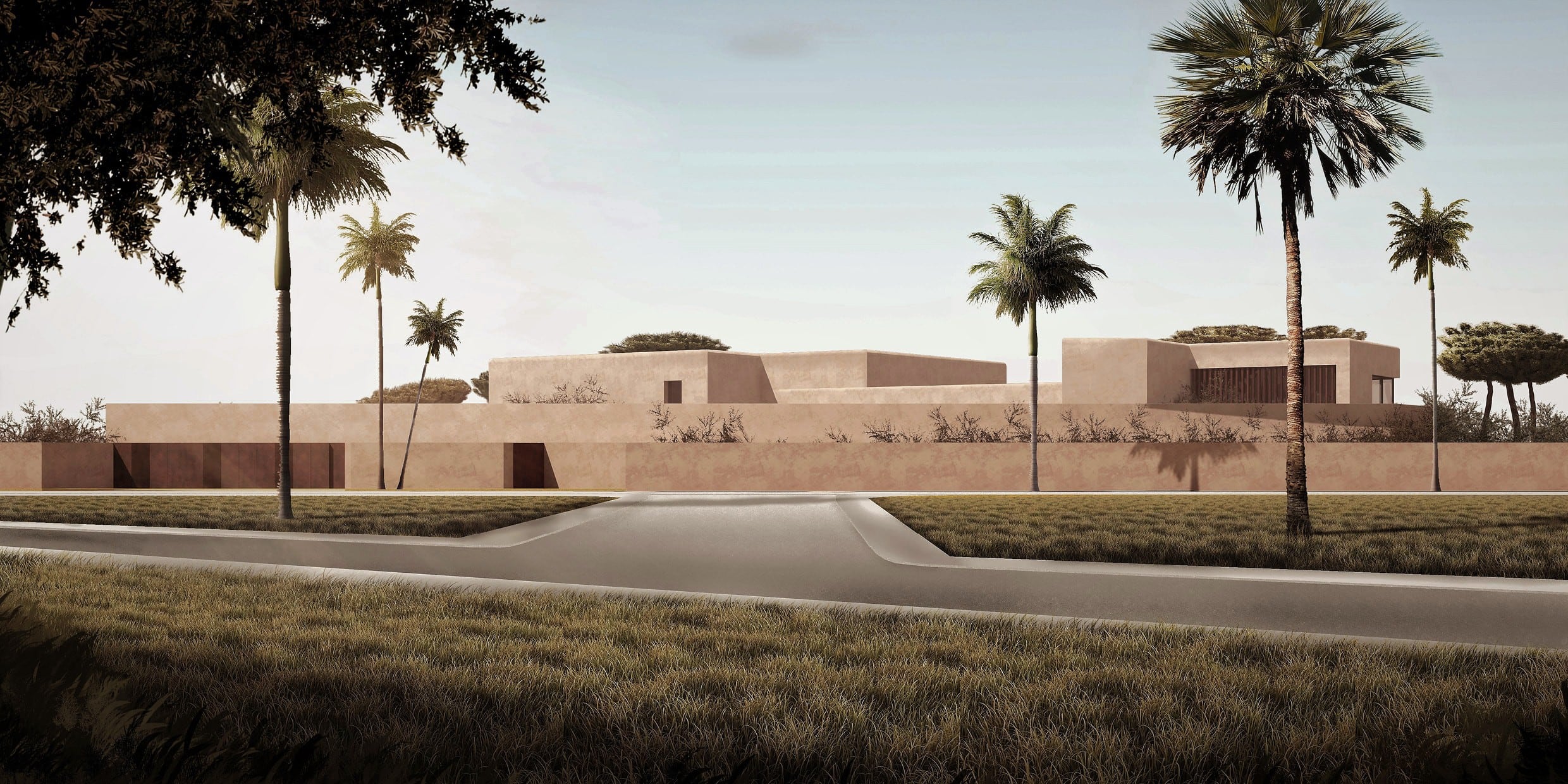 OOAA was founded in 2011 by architect Iker Ochotorena. We would describe their style as 'warm minimalism'. The designers always strive to create a calm, protective atmosphere with the context and client as starting points. This was the case for 'Baleares'. It's a summer house in Menorca, Spain, designed for a big family. Different constraints including the needs of the clients helped Iker to design the volumetry, says the architect. 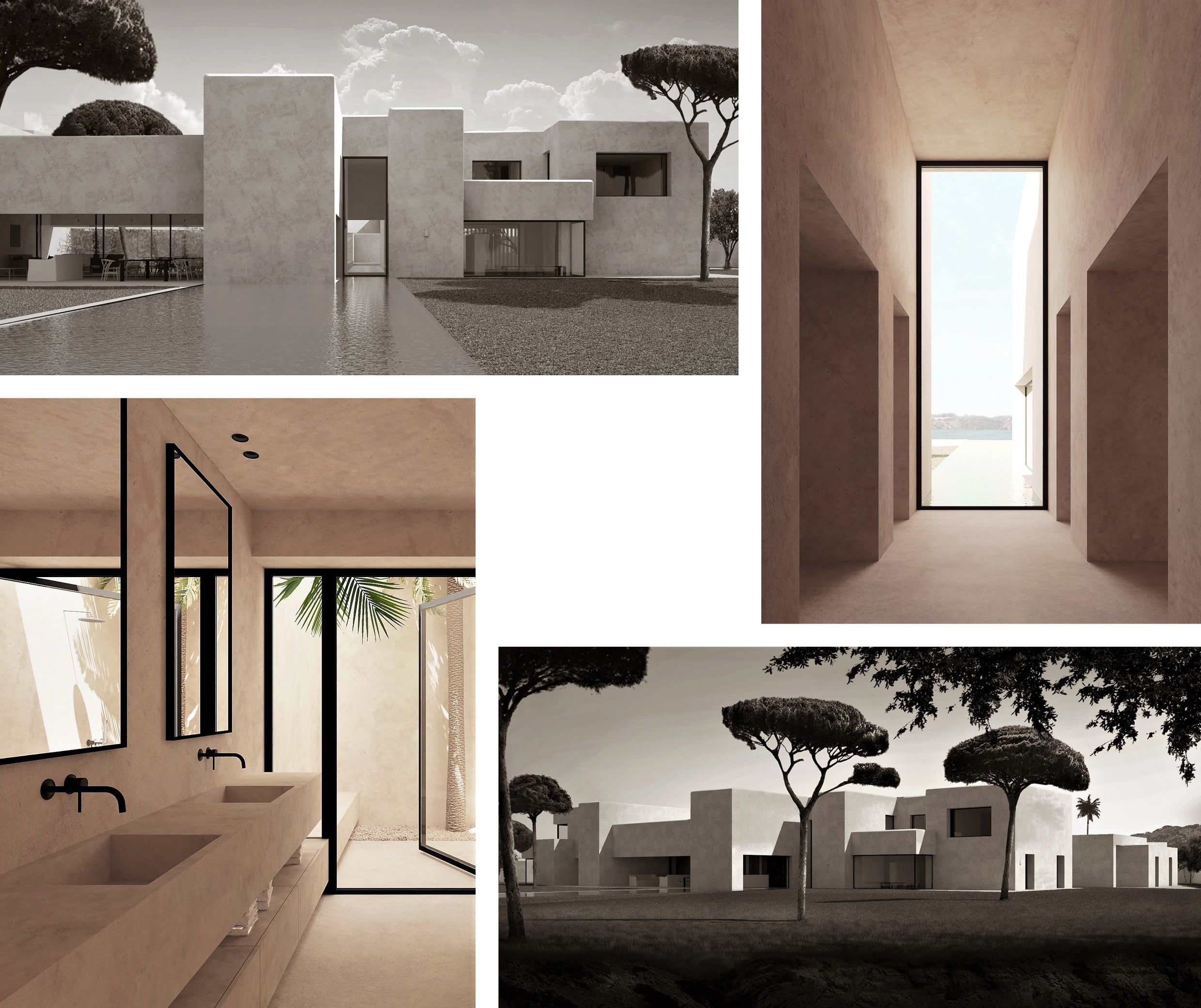 The house consists of several blocks and beams. On the north side, you have a beautiful view of the sea. The rear facade on the south side has several openings which allows a lot of natural light to enter the house. “This is why we projected a big beam that allows light in the inside impeding the neighbourhood views and bringing in privacy; the result is a very blind façade to the street but bringing in natural light through the patios that the beam generates,” says Iker. 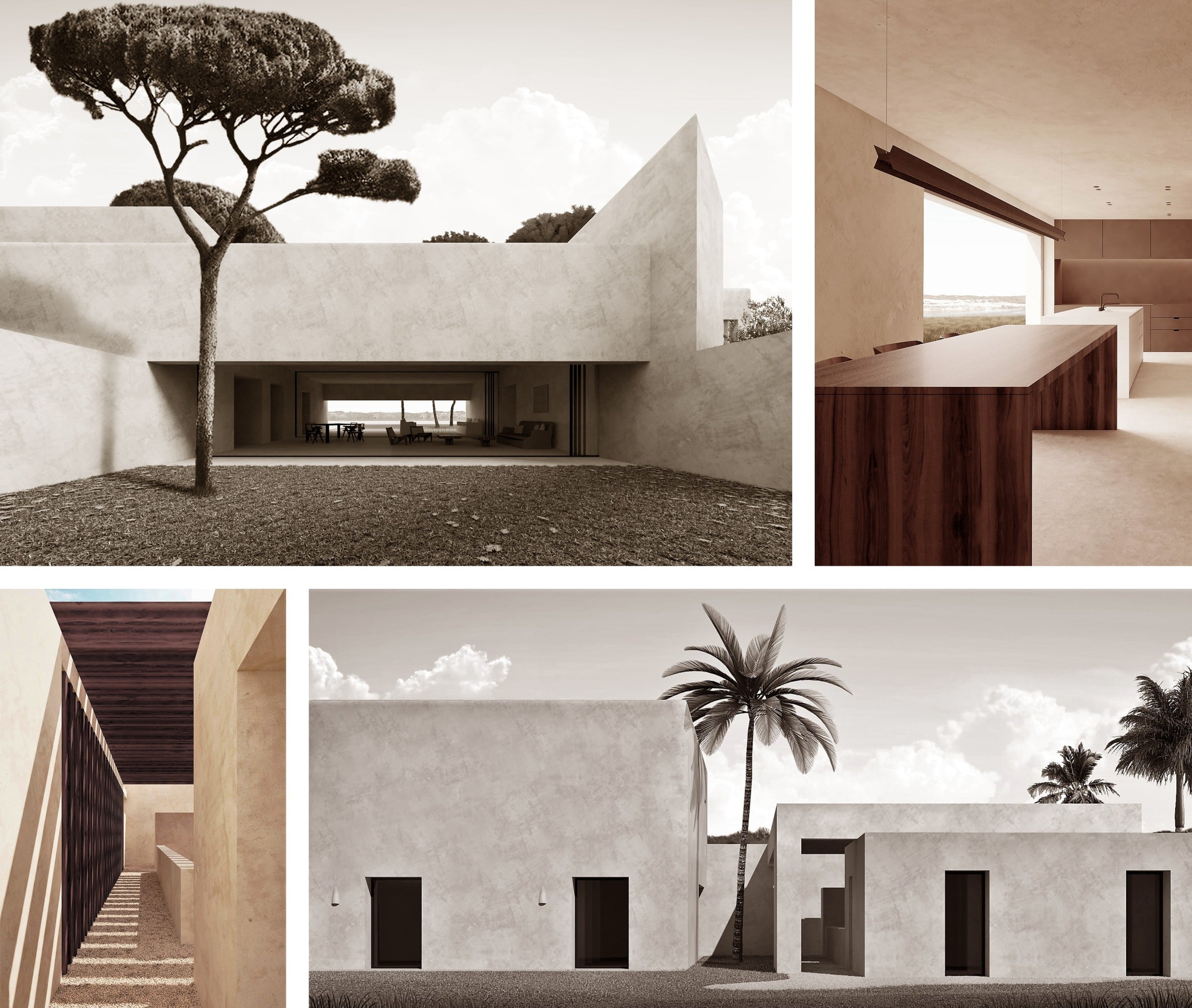 Monochrome finishes and large walls make the whole building. Both on the outside and inside, the house has a minimalist and sober look, reminiscent of old Mediterranean architecture. It plays with light and shadow and contrasts and the interior is almost entirely shrouded in the same recurring beige tones. 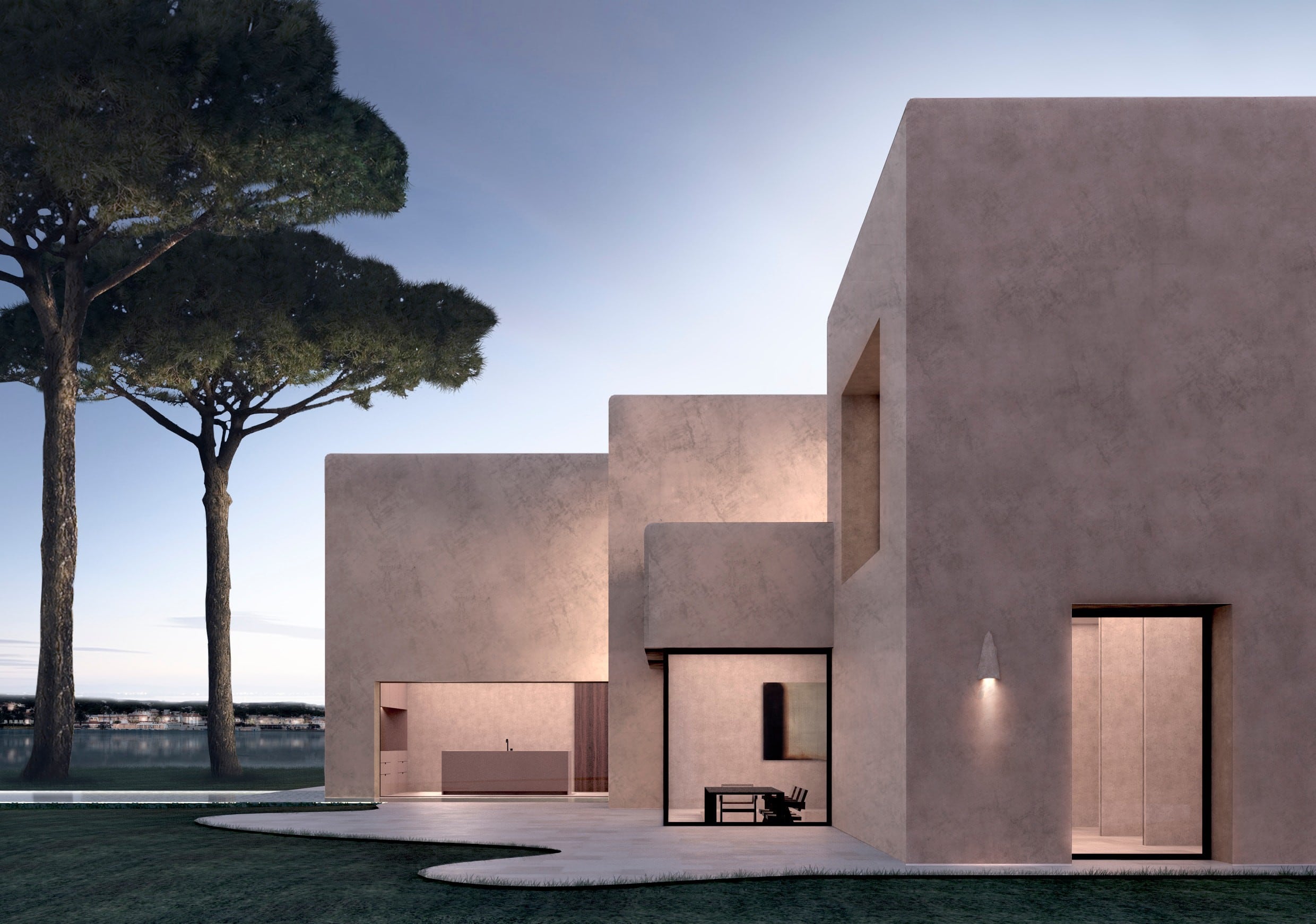