The enchanting lighting by Lasvit

The Czech company LASVIT designs and manufactures lighting installations and glass objects, each of which tells a special story and is enormously inspiring in terms of both functionality and aesthetics.

LASVIT was founded in 2007 by Leon Jakimič. The relatively young company, however, builds on the centuries-old tradition of glassblowing and the flourishing glass industry for which North Bohemia is known. Jakimič combines that history with innovative design and modern technologies. The exclusive, often custom-made designs have brought inspiration all over the world. So we couldn't stay behind and we'd like to put some creations in the spotlight here. 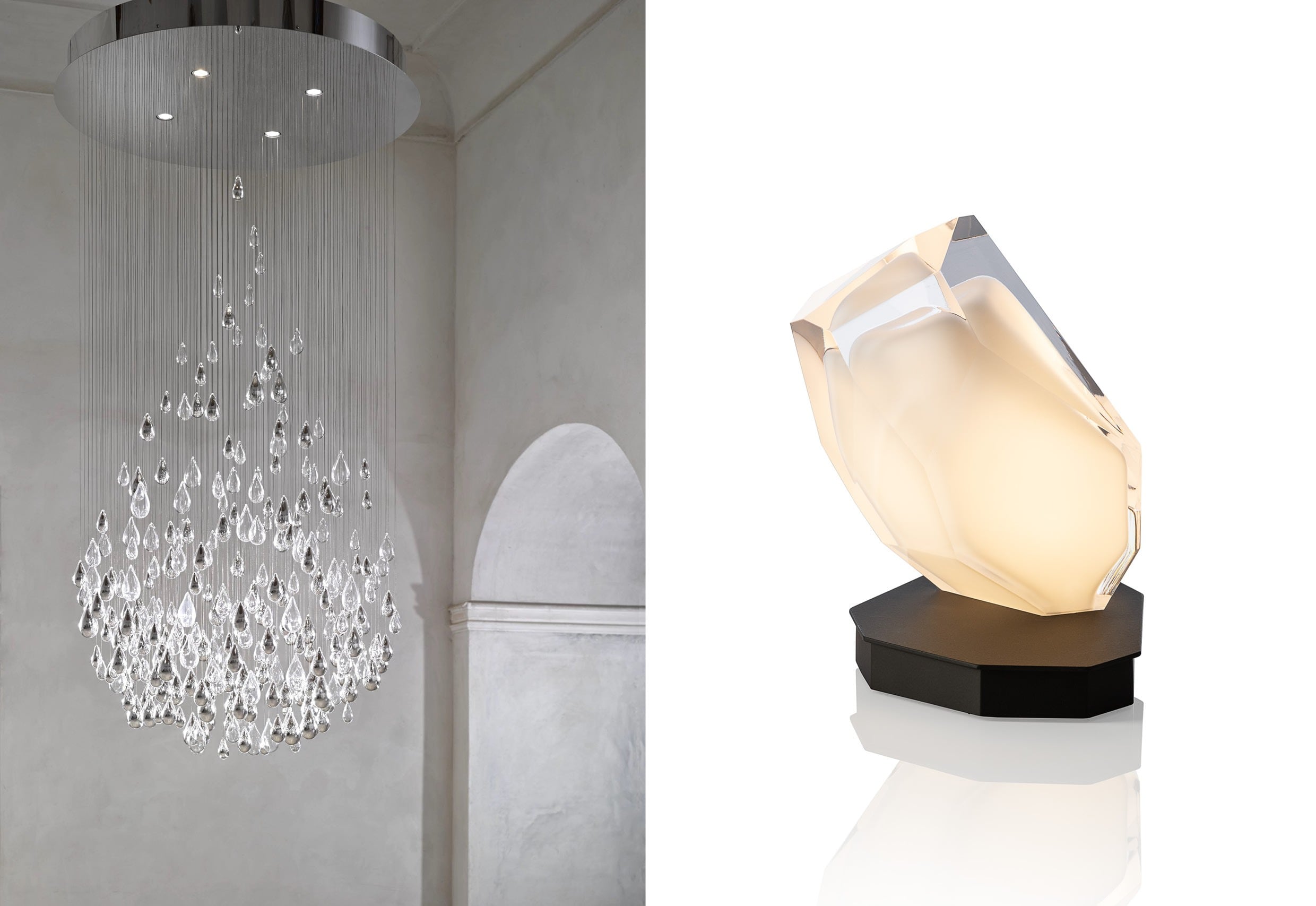 Through collaborations with many young designers and up-and-coming talent, but also with other already established values in the design world, LASVIT has a very impressive portfolio of realisations. For various branches of high-end hotel chains such as St. Regis, Sheraton, Ritz-Carlton and Four Seasons, among others, the Czech brand was already allowed to create enchanting lighting installations that not only transform the space in which they can be seen, but also thoroughly make us rethink the idea of what lighting can or should be. 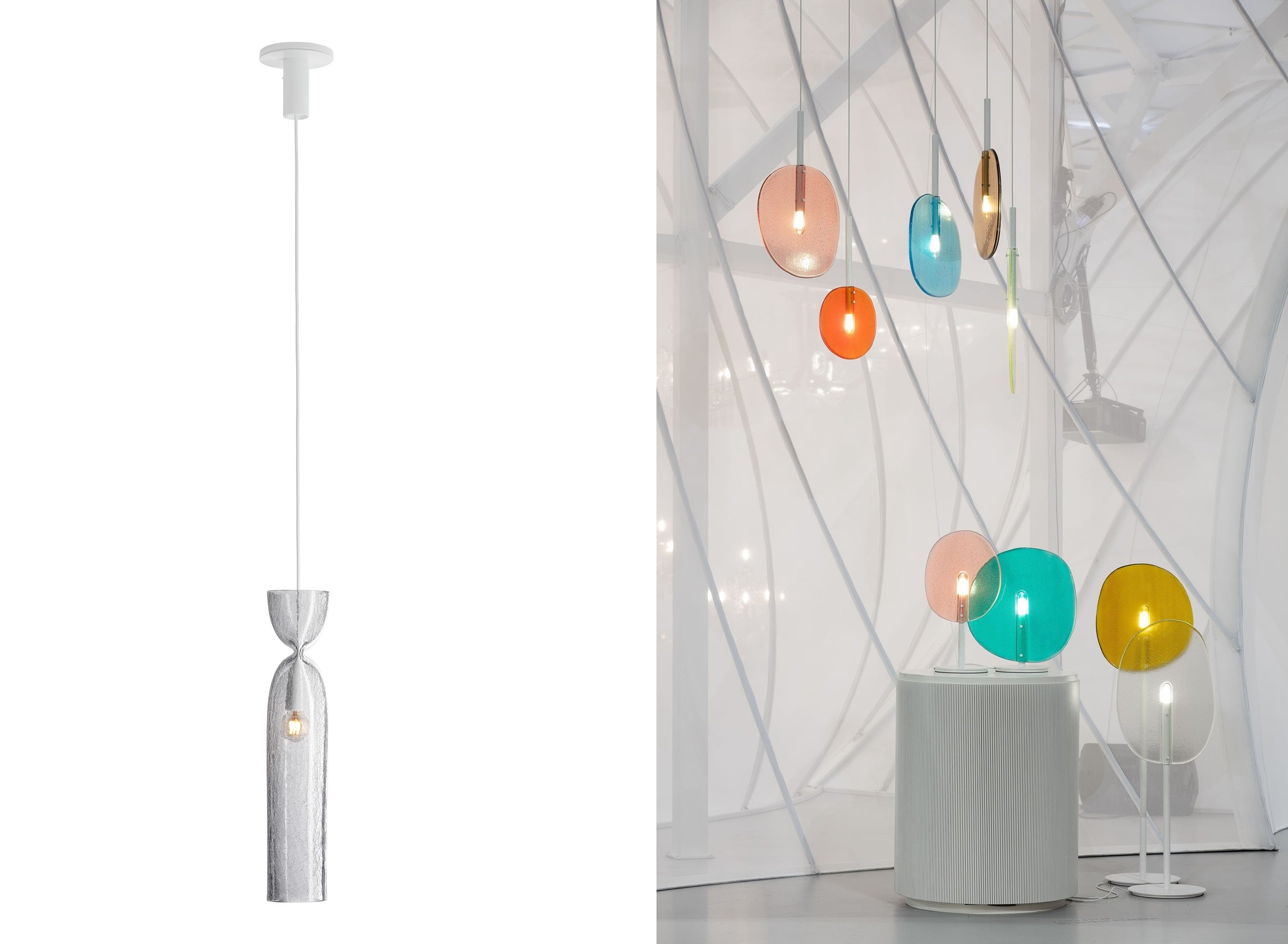 Installations, designs and objects with a special story 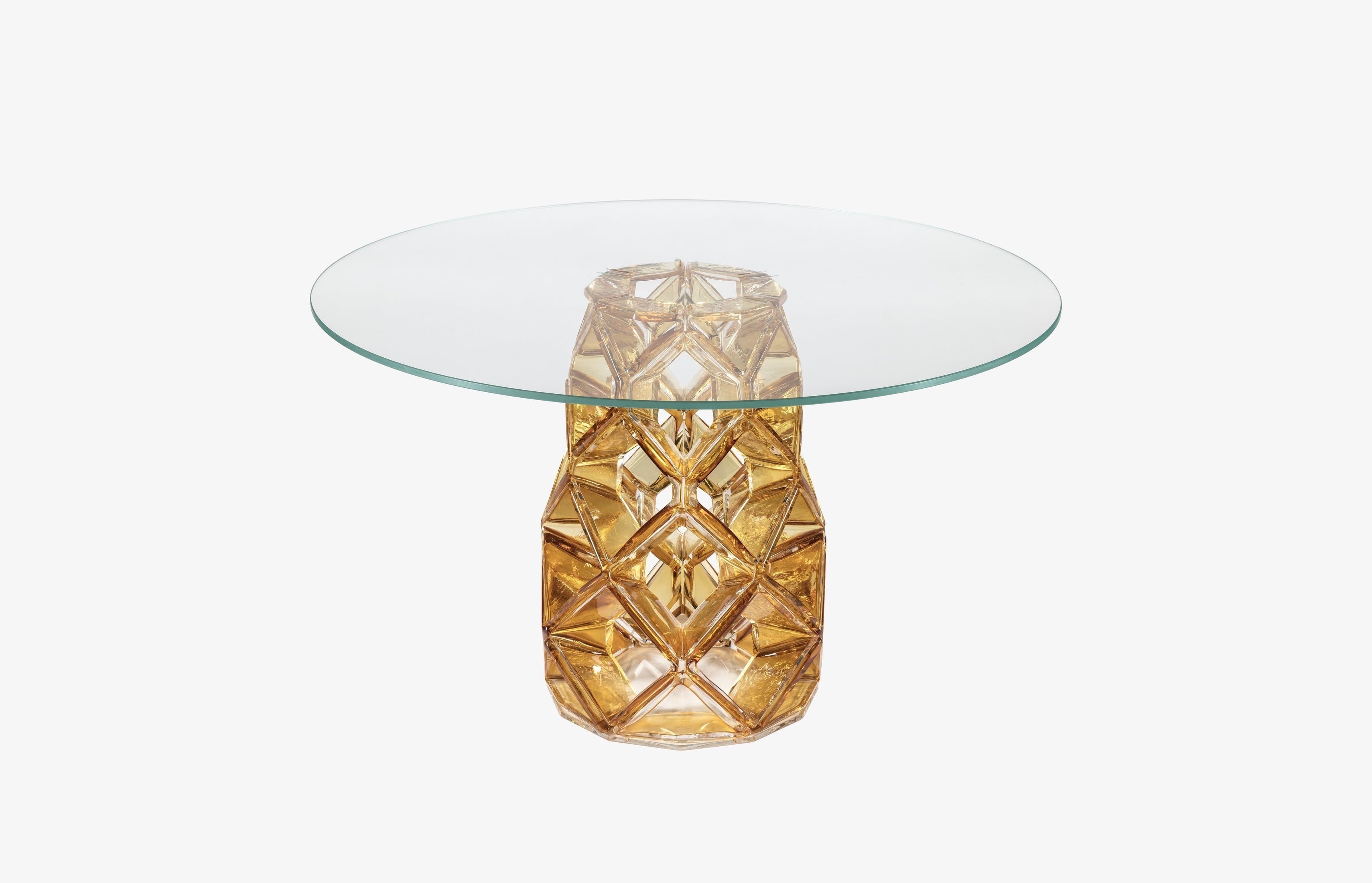 We would also like to present here some products from LASVIT's most recent collection. For example, the 'Crystal Rock' series was designed by multidisciplinary artist Arik Levy who created some dynamic forms that express the tension between nature and man, light and reflection, transparency and mass. The 'Spacey' lamp was developed by designer Lukáš Novák from the idea of capturing the beauty of the universe. The 'Herbarium' concept adds to this and breathes eternal life into nature by processing dried flowers in molten glass. The custom-made and highly personal installations created by the application of this technique are truly innovative and extremely inspiring. 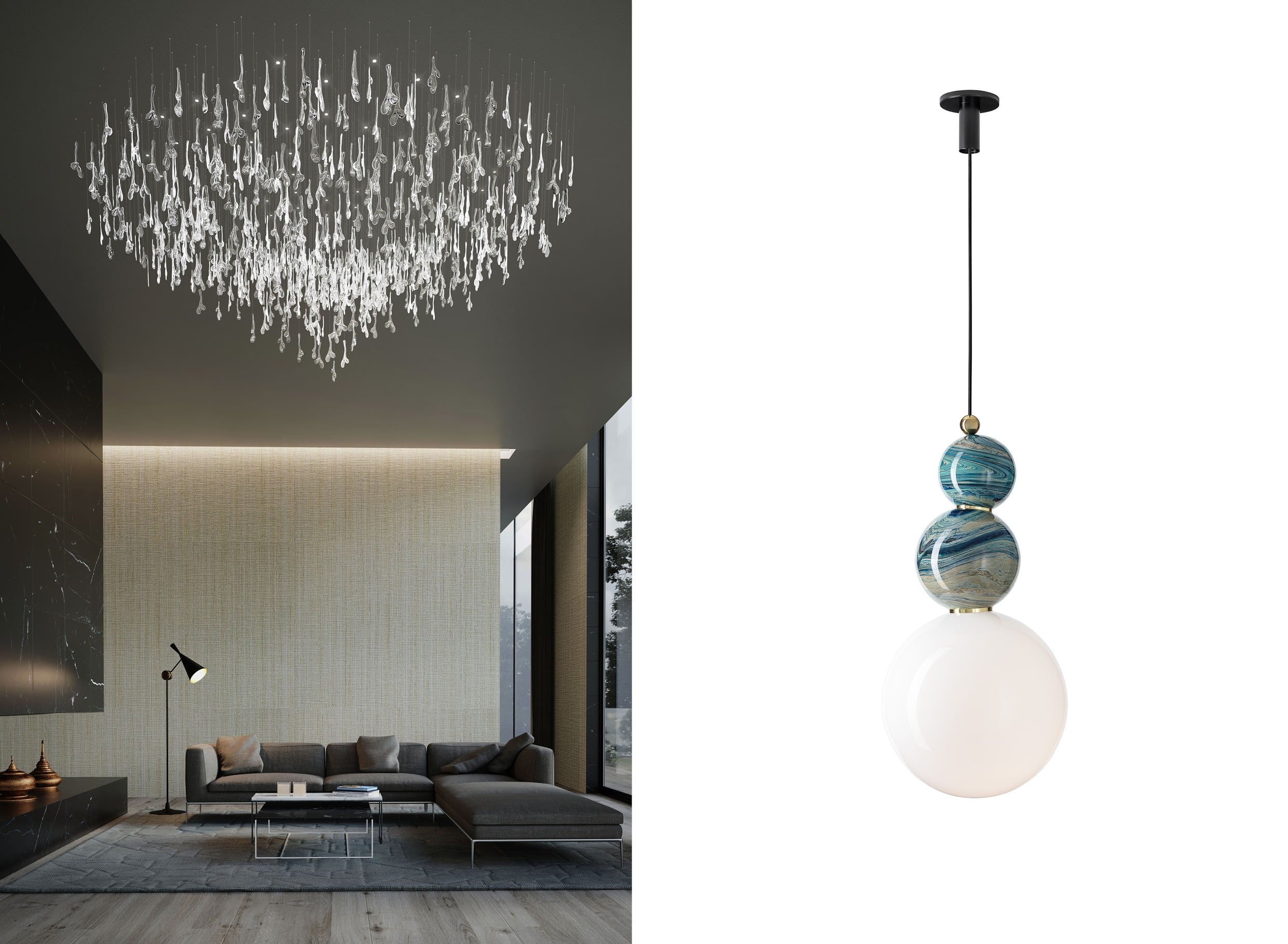 All images courtesy of LASVIT

Modernist villa that brings together past and present