Contour Interior Design is one of the best interior design studios in the world. The studio delivers exclusive residences, restaurants, hotels and spas, and has been awarded several times for this. One of their projects is HW Residence, where contemporary design and a positive energy flow were important requirements of the owners. 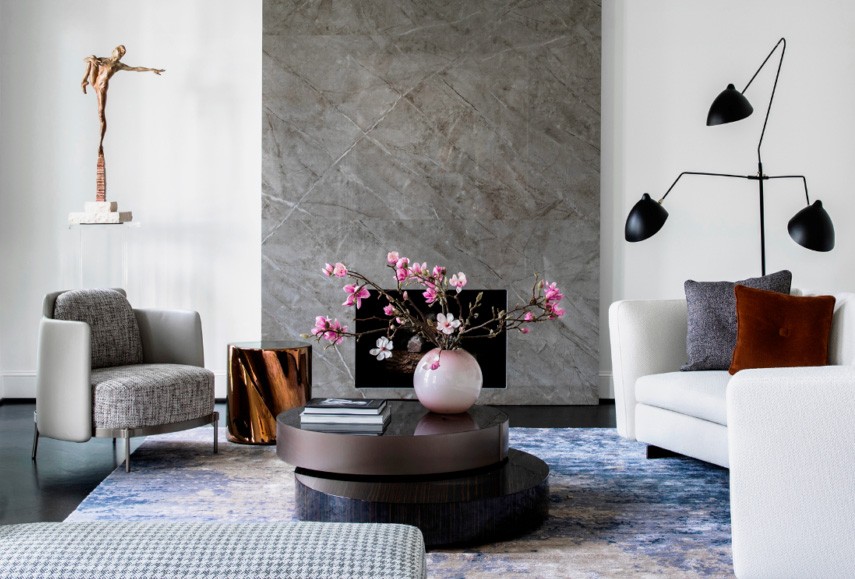 Contour Interior Design, based in Houston, USA, was founded in 2008 by Nina Magon. Together with her team, Magon strives for modern, forward-thinking and luxurious design at a high level. The studio mainly specialises in residential, commercial and hospitality design. Their projects have earned Magon and her team national and international acclaim and several prizes. Meanwhile, the designer is regarded as one of the most creative stylists in the world. 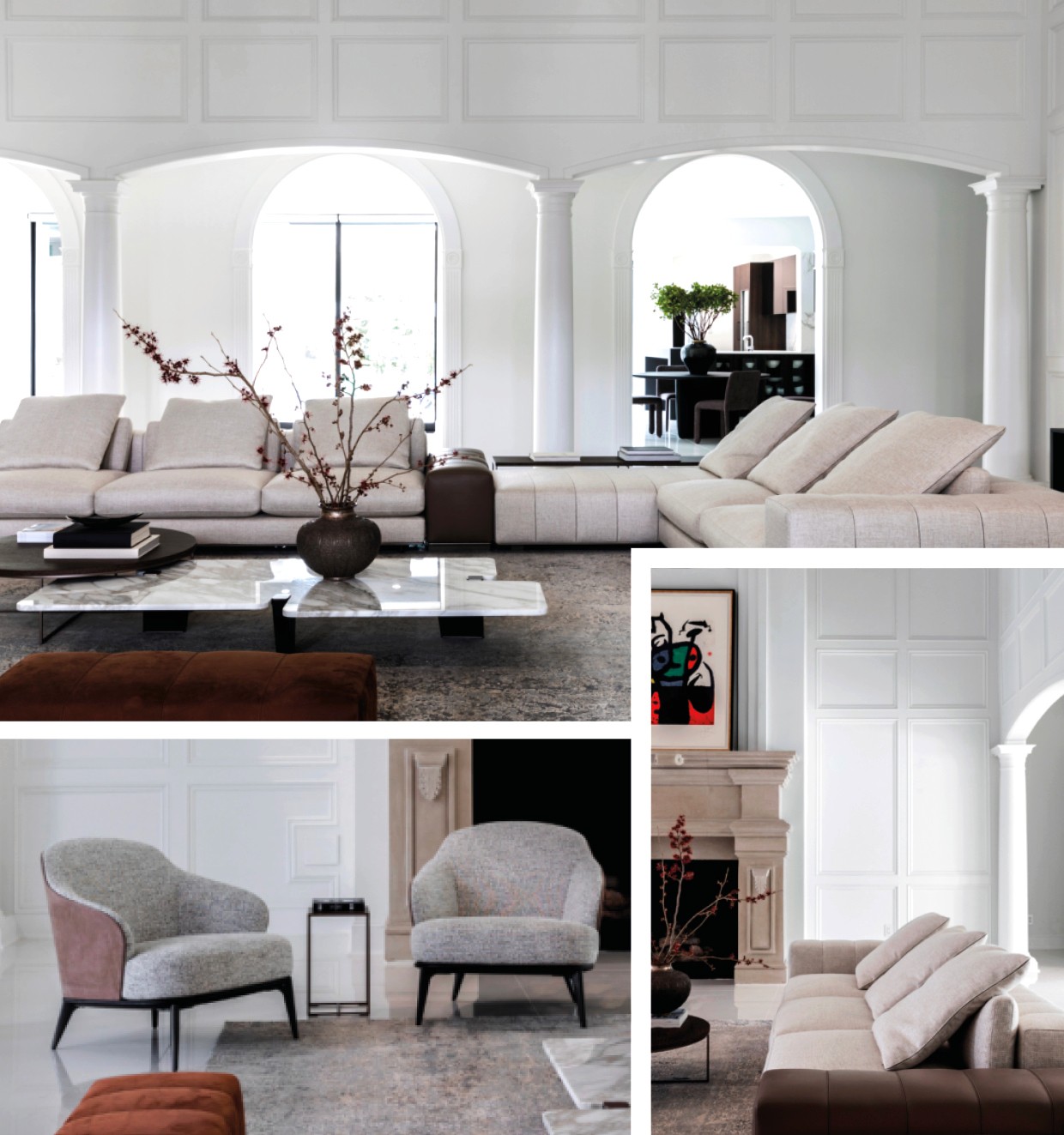 HW Residence is one of the residential projects that Contour Interior Design has on their portfolio. The residence of more than 1000 square metres in Houston has been completely remodelled. In this way, the interior designer responded to the classic beauty of the building's original architecture. The design was carried out with a European and modern aesthetic in mind, in order to fully adapt the house to the times of today.

The design was carried out with a European and modern aesthetic in mind.

To make the renovation even more special, the studio hired an expert in Vastu Shastra, an Indian system of architecture similar to Feng Shui. This expert was involved in every aspect of the renovation in order to improve and harmonise prosperity and a positive energy flow throughout the house. In the main common areas, Nina Magon and her team used larger tiles to avoid multiple grout lines. This resulted in a cleaner look of the rooms. They also chose the same synthetic stone for all counters. The traditional mouldings were retained and restored with a fresh coat of white paint. The kitchen, which was rebuilt at a different location in the house, is equipped with the latest appliances and sleek modern cabinetry.

The studio also installed a smart system throughout the house that enhances the functionality of the design. Following the internationally inspired design aesthetics, European modern furniture was used in the entire house. In this way, Contour Interior Design wanted to show that traditional design can be refurbished to a design that is more appropriate for today's times.